Do You Want to Improve Your Smile?

Do You Have a Dental Concern?

Connect with Horsey Orthodontics today and get all of your questions answered in three easy steps, without ever leaving home! 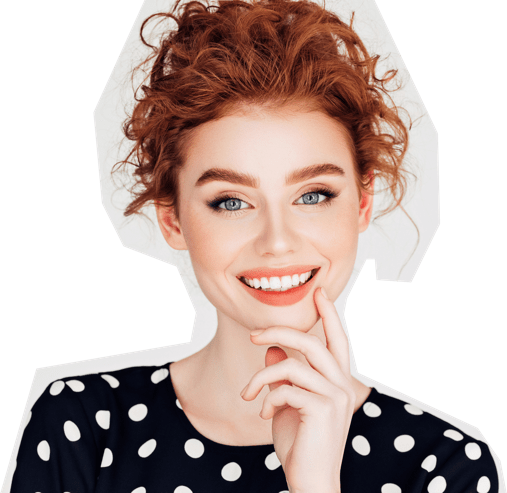 Upload a smile photo or area of concern

Tell us what you’re hoping to achieve

Receive your personalized consultation video from your dentist

Dr. Horsey grew up in Chesterfield, VA and attended Manchester High School. His love of orthodontics began when he had braces as a teenager and saw the changes it made in his smile and self-esteem. Dr. Horsey attended the University of North Carolina at Chapel Hill and majored in Biology before being accepted into Dental School. After Dental School, Dr. Horsey completed a 3 year residency program in Orthodontics. Dr. Horsey loves teaching as well and is a faculty member at Bon Secours Pediatric Dental Clinic. In 2010 Dr. Horsey opened Horsey Orthodontics and is proud to be voted by his peers as the Top Orthodontist in Richmond as well as voted by the public the Best Orthodontist Practice in Central Virginia in Virginia Living Magazine. In his spare time Dr. Horsey enjoys kayaking, hiking, traveling, and trying new foods.Back to Horsey Orthodontics 's site

I’ve always wanted to know what I could do with my smile, but never wanted to take the time to go to the dentist. Smile Virtual made it so easy. All I had to do was upload a photo, and within a few days, I received a custom video with all of my options. I was blown away! - Demi, Patient